Move Through the Immigration Process Quickly

Do you live in the United Sates, but you still have family members living in another country? Are you wondering if and how they may come to the U.S. based on your family relationship? Perhaps you’ve married a person from another country, or you, yourself, are from another country and you’ve married a U.S. citizen—what visas apply to married couples? At Banker’s Hill Law Firm, A.P.C. in San Diego, we handle all types of family-based immigration cases, from answering your questions to filing necessary petitions and documents to assisting clients in immigration interviews and hearings. With a knowledgeable immigration law attorney on your side, you have the best chance possible of moving through the immigration process smoothly and quickly.

Family-Based Immigration in the United States

For any of the above relationships, the first step to obtaining a family-based immigration visa is for a sponsoring relative to file a Petition for Alien Relative with the Department of Homeland Security, U.S. Citizenship and Immigration Services. In addition to the Petition for Alien Relative, an Affidavit of Support is required for an immigrant visa for a spouse and other relatives of U.S. sponsors. As a U.S. sponsor, you must maintain your principal residence in the United States.

After a petition is approved, it is sent to the National Visa Center and assigned a case number. Next come fees, immigrant visa documents, application forms, civil documents, and more. Submitting all the required documentation and forms requires diligence. Finally, the applicant will need to complete a medical examination and visa interview. All the steps for family-based immigration can seem overwhelming, but you don’t have to be overwhelmed with the help and guidance of an experienced immigration law attorney.

The E-2 non immigrant classification allows nationals of treaty countries only (there is a list of countries with which the United States maintains a treaty of commerce and navigation) to be admitted to the United States when investing a substantial amount (amount varies depending on business and U.S. Embassy) of capital (inventory, cash, tools, equipment, etc) in a U.S. business.  Certain employees of such a person or of a qualifying organization may also be eligible for this classification, as well as family members.

USCIS administers the EB-5 program. This program is labeled EB-5 due to the fifth-preference category for obtaining permanent residency through investment capital. Under this program, the investors (and their spouses and minor sons under 21 years of age) are eligible to solicit Permanent Residency if:

Many of the steps for family-based immigration can seem overwhelming, but you don’t have to be overwhelmed with the help and guidance of an experienced immigration law attorney. 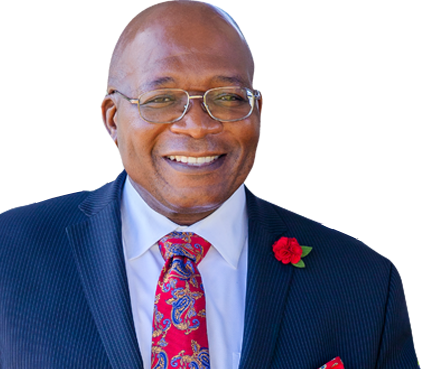