California’s Labor Code Section 132(a) states that “there should not be discrimination against workers who are injured in the course and scope of their employment” and specifies the legal consequences of retaliation. In the case of discrimination due to a workers’ compensation claim, employees are entitled to an increase of half of their current salary, as long as the total does not exceed $10,000. The employer is also legally required to make up for lost wages and benefits and reinstate the employee’s wrongfully terminated career.

On the other hand, wrongful termination lawsuits can be hard to prove, considering that employers are legally allowed to fire their employees for a variety of reasons. Employers can attribute the termination to work performance, layoffs, changes in the company, or even the injuries that the employee sustained from the workplace. As long as the employer can prove that the employee was not pulling their weight in the office, they have a valid reason for the firing.

With that said, what can you, an employee, protect themselves from retaliation?

If you feel discriminated against in your office because of your workers’ compensation claim, it is important to gather evidence of causation. You should gather proof that your employer’s behaviors and attitudes towards you changed after you filed for worker’s compensation. Maybe they consistently left glowing reviews on your work until your injury, but became overly critical and negative after, even though your quality of work remained the same.

You can also prove that the termination, pay cut, demotion, or discrimination you experienced was against normal protocol: maybe a coworker made the same error but was let off with a warning, whereas you were fired for the same action.

Should I still file a workers’ compensation claim even if I might get fired?

Yes. Remember, the law explicitly prohibits retaliation. Employees have the legal right to demand workers’ compensation without punishment when they sustain injuries or illnesses from their employment. Even if you do get fired because of your workers’ compensation claim, contact a lawyer and take it to court. 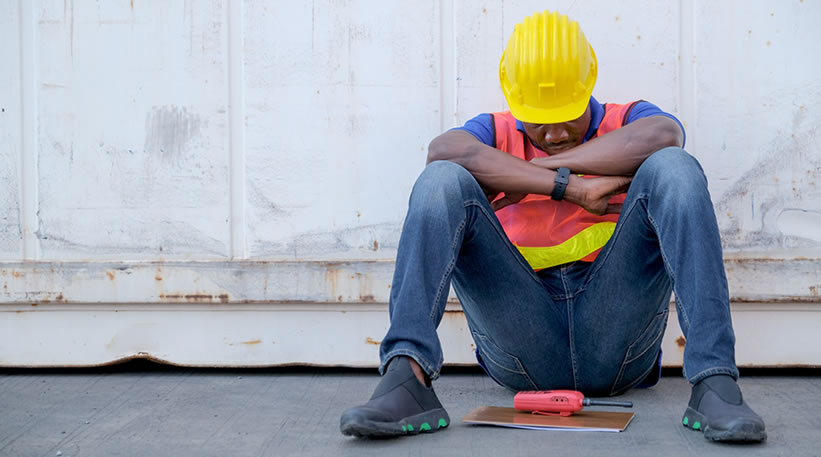 The short answer: no, but your employer can fire you citing other reasons.

Most states, including California, have laws barring employers from retaliation against their employees when they file a workers compensation claim. Retaliation does not just include firing, but also demotions, pay cuts, threats to termination, or any other disciplinary discrimination. If an employer unjustly fires an employee because of a workers’ compensation claim, the employee has grounds for a wrongful termination lawsuit.