Better vehicle design: Many vans and SUVs have vertical front ends which are perched higher than those of sedans, making them uniquely able to impose fatal blows to pedestrians’ critical organs in an accident. In fact, studies show that areas with a greater number of SUVs and vans experience higher rates of pedestrian fatalities. Encouraging vehicle manufacturers to redesign these vehicles could make them less dangerous to pedestrians.

Combating texting while driving: Distracted drivers are a danger to everyone with whom they share the road, but they’re even less likely to see smaller objects such as pedestrians and cyclists than other cars.If you or a loved one has suffered serious injuries in a Southern California pedestrian accident, find out if you have a right to money damages for your injuries from a personal injury lawsuit by contacting the dedicated and effective San Diego traffic accident lawyers at the Banker’s Hill Law Firm for a free consultation at (619) 230-0330 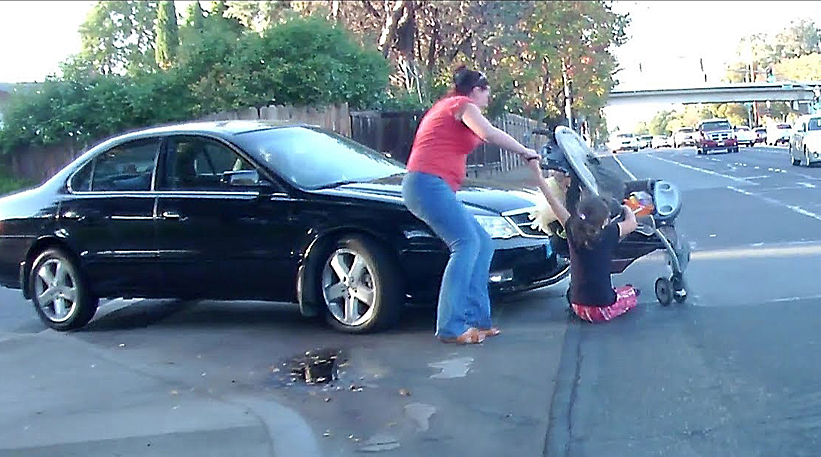 Despite numerous recent advances in vehicle safety technology, the number of deaths on US roads has increased steadily over the past few years. No category of roadway fatality has grown faster, however, than those among pedestrians. Read on to learn more about the rise in pedestrian deaths and ways to combat this pattern, and contact a knowledgeable San Diego personal injury lawyer for more information.