According to Hassett’s brother, Chris Hassett, Jeff was a competent Segway rider who had used the device for about five years as a way to remain mobile after undergoing heart bypass surgery. Chris described the concrete protrusion as “obvious,” a clear “potential health threat” that had gone unrepaired by those in government. “I think there should be a task force out there in a very preventative way looking at sidewalk hazards, road hazards, demonstrating to the people of this city that they are as committed as any city in this country to protect public safety,” Chris stated.City governments are responsible for keeping sidewalks on public property in safe, usable condition. When members of the public are injured while using a public sidewalk, California cities may be financially liable to accident victims if the victim can show that the city knew or should have known about the unsafe sidewalk but failed to repair it within a reasonable amount of time. While victims may have a right to damages, lawsuits against city or state government offices aren’t straightforward. Often, there are time restrictions, as well as notice and pleading requirements, that don’t exist in lawsuits against private individuals or entities. If you or someone you love has been injured on public property, it is important that you find a California injury attorney who is experienced in suing public entities soon after the accident to discuss filing a claim before time runs out.If you’ve lost a loved one as the result of someone else’s negligence, contact the seasoned and effective San Diego wrongful death lawyers at the Banker’s Hill Law Firm for a consultation on your case at (619) 230-0330 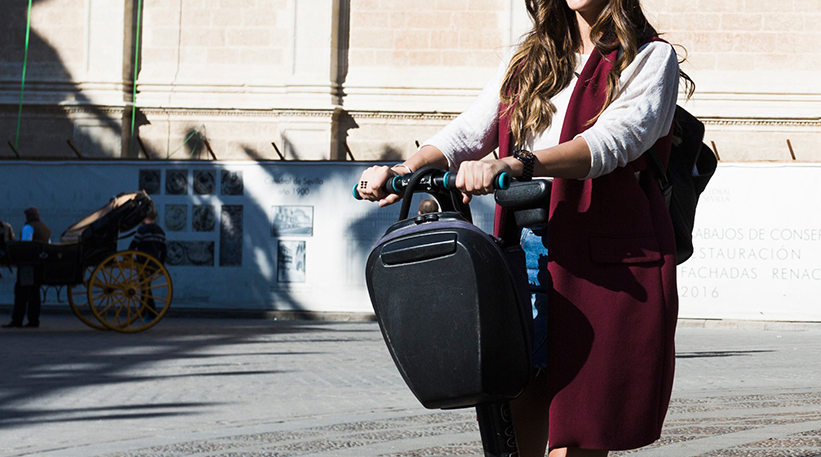 The recently-filed lawsuit was based on the death of San Diego resident Jeff Hassett. Hassett was riding his motorized Segway vehicle on a sidewalk near the Old Town Transit Center on March 1, 2016, when he hit a stub of concrete that was sticking up three to four inches from the sidewalk. Hassett suffered broken ribs, damage to his internal defibrillator, and an injured toe. When doctors were forced to amputate the injured toe, Hassett incurred an infection. He then suffered cardiac complications and ultimately succumbed to his injuries on May 13, 2016.